Everything you need to know about captcha

You are here:
Digital Marketing 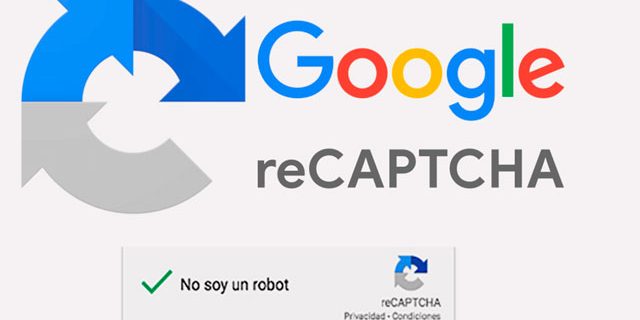 Everything you need to know about captcha

Surely whenever you try to send a form, or when you surf the internet very frequently, you will get a CAPTCHA, to certify that you are not a robot, SPAM. In this article I want to talk about this element, which has grown a lot over time and although it may seem annoying to us, it has benefited us a lot, and that is that they fulfill a very important function related to computer security.

What is a captcha?

It is a security test, based on the famous Turing test, used to verify that the user who wants to access an online service is a person or a computer. To certify that it is human, it will be necessary to pass some tests, although at present there is already the invisible captha, which I will talk about in this article.

The expression CAPTCHA comes from the acronym in English “Completely Automated Public Turing test to tell Computers and Humand Apart” and was devised in 1997 by the search engine Altavista and a work group of the Sanctum company. 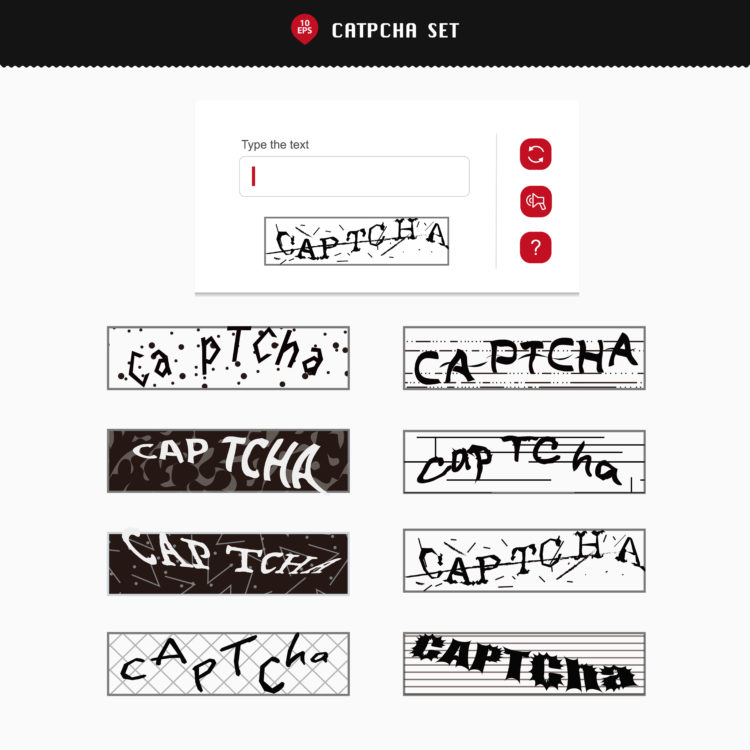 For what purpose was the captcha invented?

In the late 1990s there were two concerns in the computing world, the rapid evolution of automated form validation scripts and the advancement of OCR text recognition systems. The combination of both caused the automated manipulation of certain online services, such as the submission of forms, the publication of comments or the extraction of data.

But it was in the year 2000 when Luis Von Ahn efficiently designed a system to control all automatic advertising. At this point, Captcha is born, which has evolved over the years, especially since Google bought it.

As a curiosity to indicate that at the beginning the use of these tests helped in a gigantic way to digitize the texts. The text recognition programs were not well developed and by displaying letters and having to be recognized by the user, the programs could learn.

More than 30 years have passed since this security system was developed, and of course it has evolved significantly, as have the scripts used to overcome them. Who doesn’t remember having to read fuzzy text, select pictures, or do math?

Next, I would like to indicate the best known ones:

It is the latest version carried out by Google, according to which it will no longer be necessary to prove that we are human through tests or buttons, but it will be automatic.

To decide if a user is human or a bot, it will be based on a scoring system, based on the interactions between the user and the website. The score for each interaction is between 0.0 and 1.0, the closer to 0 the more likely it is that a bot is interacting.

The interactions that will determine the score of each visitor range from the time the user is in a section, the movement of the mouse or the clicks they make. 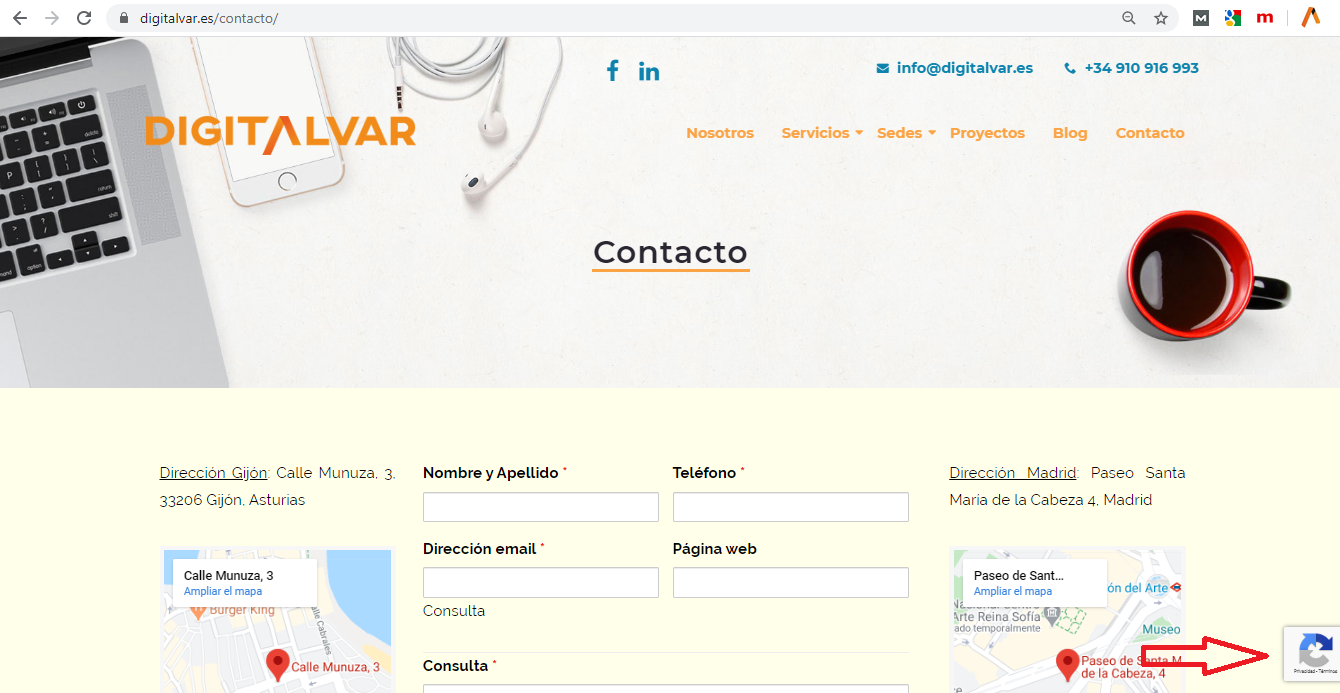 I trust that this article about captcha has been useful to you, and you hate its use a little less, as it is important to avoid SPAM. If your website still does not use them, I don’t know very well what you are waiting for, since its implementation is quite simple. You just have to go to the Google developers website, create an account and choose the type of captcha you want on your website. Then you will have to insert it and that’s it.

Reasons to have a blog on a corporate website
17 April, 2020