What is the Google algorithm?

Google does not classify search results randomly, but follows a «program.» Thanks to Google’s algorithms, it’s not just one, it’s five, the search engine decides how to position the results. The operation of each of the algorithms is a secret, whose objective is to offer the best result.

Google makes changes almost daily in its algorithms, and only warn of these changes when it is a change of a great magnitude. If you do White SEO, you offer quality content, you don’t buy links and you don’t do weird things, the changes shouldn’t bother you, but they will most likely benefit you. Next we will talk about each one of them.

Without a doubt it is the most popular and named algorithm of the Google environment. The panda algorithm is responsible for monitoring and controlling the content of web pages. It will penalize low quality content, thin content, duplicate content, invisible content, only written for robots.

If the content of your website is useful for users and original, you should not worry about the Panda algorithm, which first appeared in 2011. 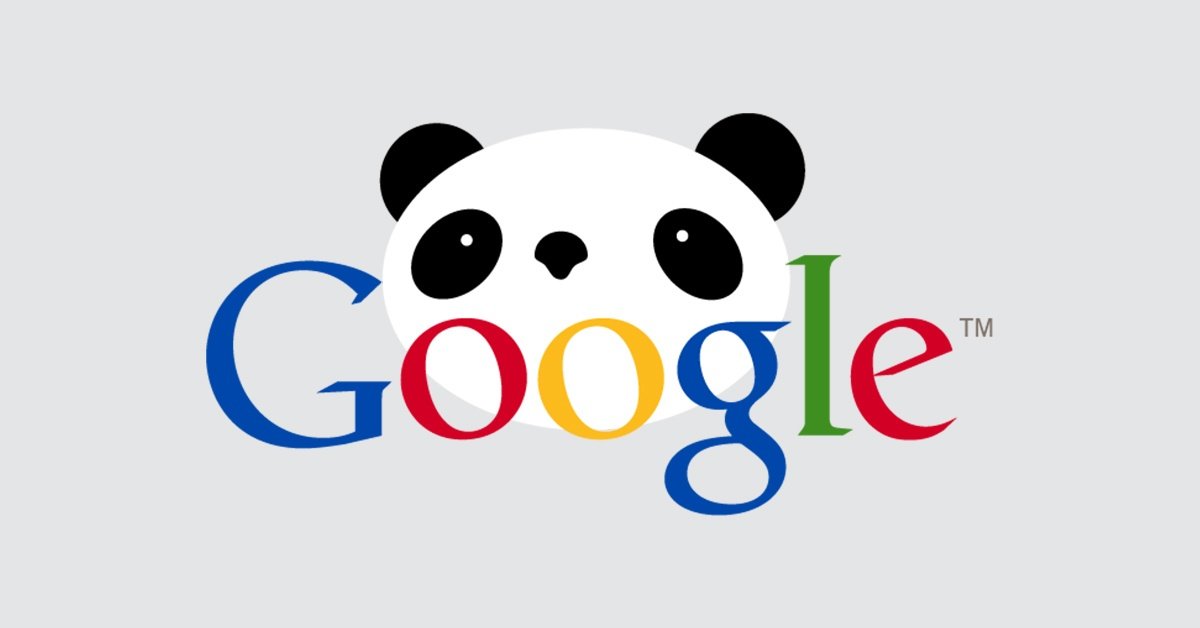 The Penguin Algorithm emerged in 2012 with a single objective, to penalize the pages that buy links. Nowadays it is not so usual, but at the beginning of the SEO positioning the experts what they did was to point thousands of links from directories and link farms, thus increasing the authority of their domain. All that changed with the arrival of the Penguin algorithm, which began to reward quality rather than quantity.

Obviously, the Penguin algorithm is not infallible, and today most of the links are purchased. But as long as you do it in a logical way, in websites of the same or the same sector and do not buy too many at once, but do it in a natural way, you should not worry.

The semantic search and the Knowledge Graph, results in box format that appear on many occasions when performing a search, below an image, have gained popularity over time. That Google is able to identify differences by the way of preparing the phrase, and offer the content in such a different way is thanks to the Hummingbird algorithm.

It was created in 2001, with the sole purpose of improving the user experience when conducting a search. A great success, at least from my point of view, since you can see the most relevant information for a search with a simple glance. 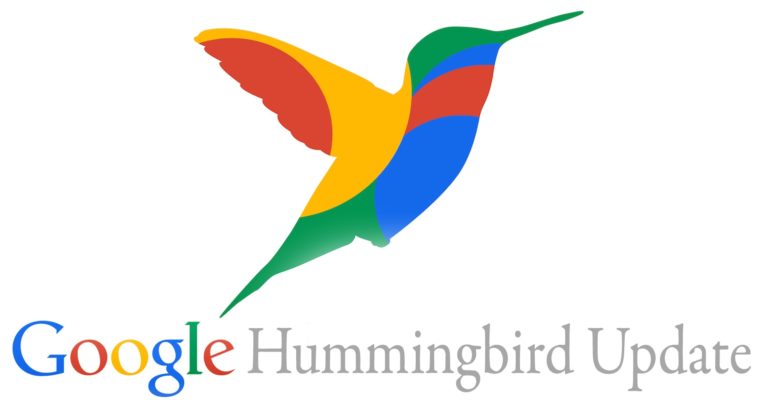 The Pigeon algorithm has a curiosity, and is that it was developed by Google at the request of the local search engine YELP. This algorithm appeared in 2014, and may be one of the most unknown by webmasters and aims to debug local searches. As you well know, but I tell you now, depending on your location Google will give you different results. That is to say, it is not the same to look for “digital marketing agency” in Gijón than in Madrid, and it is all thanks to the Pigeon algorithm.

With the Pigeon algorithm Google intends to prioritize local content and links over global ones. Therefore, if you have a business that offers its services mainly to people from your same location, you should take it into account.

We finished with the list of Google’s algorithms with Fred, whose implementation in 2017 caused many headaches to SEO consultants. The goal of the Fred algorithm is to penalize web pages that have too much publicity, and therefore have a user experience.

It has also been said that it penalized pages that used platforms other than Ad Sense, Google’s ad platform.

Should I worry about updates to Google algorithms?

As I mentioned at the beginning, if you have quality content, in order to help users and do not do black SEO, you should not have any fear of these updates, but quite the opposite. Each update of Google, this year there have been two of great magnitude, only affect the pages that do not offer quality, so quiet.

I hope you found this article interesting about the different Google algorithms, and that you can understand the reasons why your website does not come up so high. Knowing these points, you can work on what you fail most or solve possible penalties that you have received.